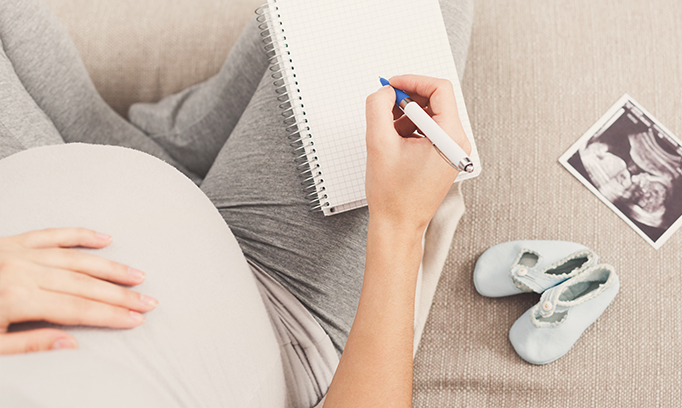 We’ll tell you. Because we checked in with The Mother Baby Centers at the end of 2018, just so we could bring you the top 10 baby names of last year. Enjoy!

Germanic name that literally means “ruler of the house.” It could be helpful if he plans on governing over a kingdom like one of the eight King Henrys.

If he asks where you pulled this name from, it could be from the novel/musical “Oliver Twist” or captain for the Gryffindor Quidditch team, Oliver Wood.

What’s great about this name is that even our 26th President went with a shortened version of it. If Teddy isn’t quite right for your tyke, Theo works, too.

From Faulkner to Britain’s Prince, this name has widespread staying power. At one time, this was also the most popular given name to boys in the UK.

As the Irish form of William, it makes sense for Irish actor Liam Neeson. But that didn’t stop Australian actor Liam Hemsworth’s parents from using it as well.

This wonderfully unique name has old-school clout. Not just because it’s derived from Eve, but also because it was a top girls name from 1910-1930.

Whether you’re naming her after actress Olivia Wilde or four-time Grammy winner Olivia Newton-John, your daughter’s in very talented company.

As a condensed version of Ermentrude (which means “universal”), it’s also the name of supercentenarian Emma Morano, who lived to be an astounding 118.

It was customary to call harp players this back in the day. Then again, she would also share a name with the author of “To Kill A Mockingbird,” Harper Lee.

You could go royal or literary with this delightful option. Choose the name of William and Kate’s daughter or the talented spider in a famous children’s novel.